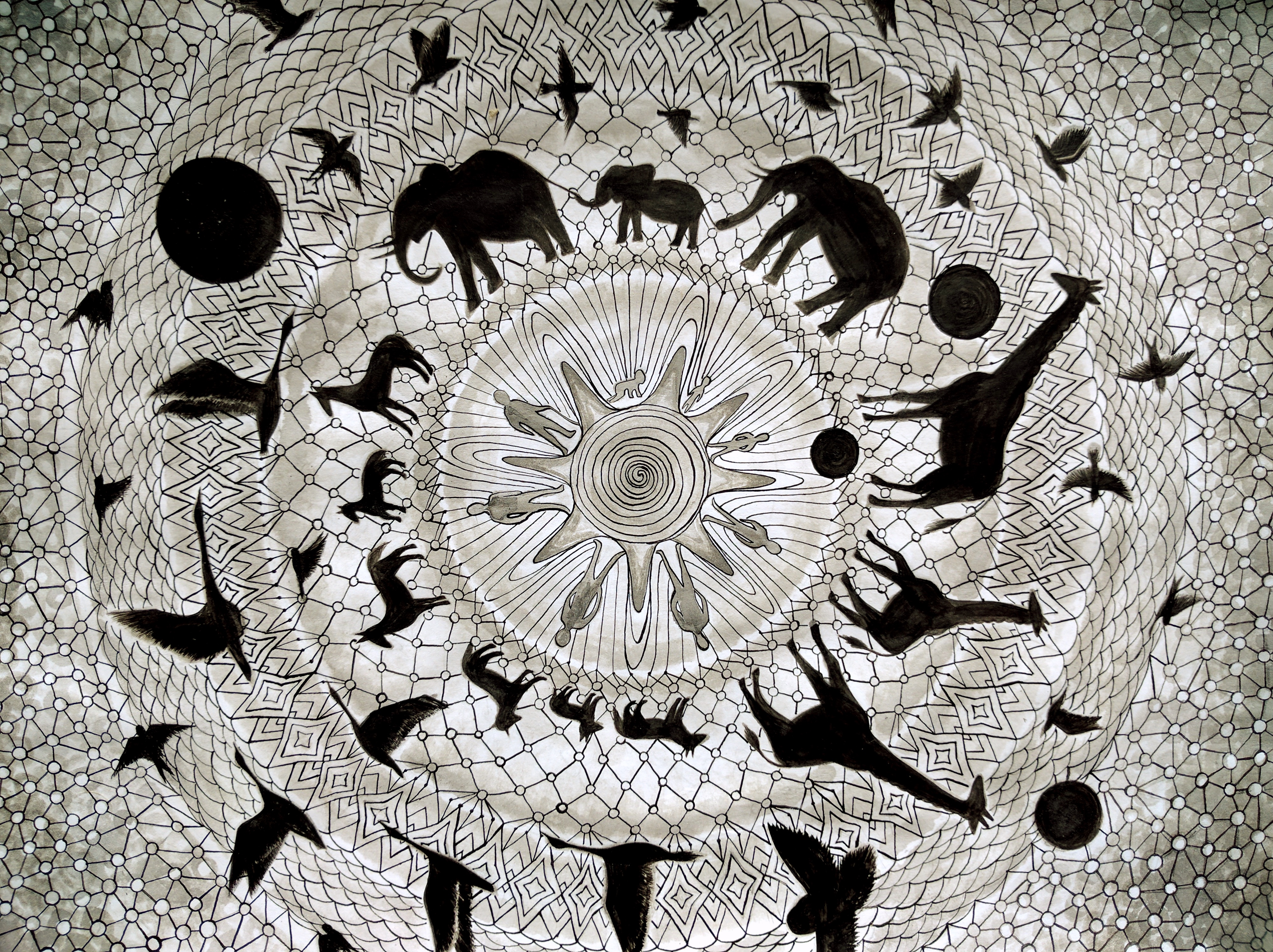 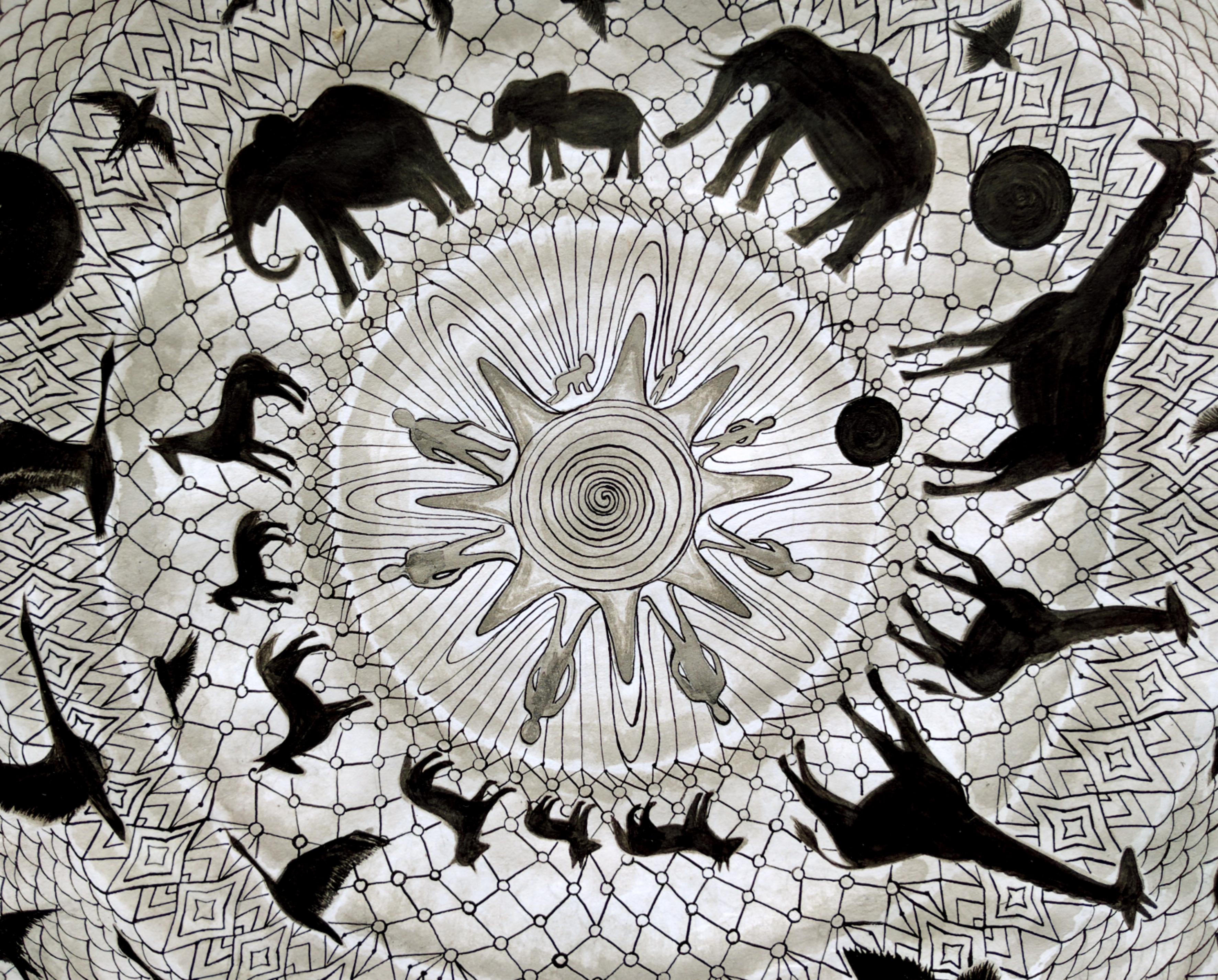 “And just as the human body today represents in each of its parts the result of this evolution, and everywhere still shows traces of its earlier stages so the same may be said of the psyche. Consciousness began its evolution from an animal-like state which seems to us unconscious, and the same process of differentiation is repeated in every child. The psyche of the child in its preconscious state is anything but a tabula rasa; it is already preformed in a recognizably individual way, and is moreover equipped with all specifically human instincts, as well as with the a priori foundations of the higher functions.”

Explanation: Each half of a person’s life can itself be divided into two stages which are also typically separated by a psychological crisis. Thus we can identify four major stages of life. The adolescent crisis is marked by the struggle for independence from parents and adjustment to new sexual feelings and relationships. The mid-life crisis is generally associated with assessing and questioning the success of one’s outer life (career, family relations, etc.) and a turning inwards to recognise the call of strange unconscious impulses. The late crisis occurs when we are forced to confront our own mortality. This may be triggered by serious illness or increasing frailty, or by the frequent deaths of peers, or by a near-death experience.

Birth | Adolescent crisis | Mid-life crisis | Late crisis | Death
Connection: This work depicts that every being has different stages of life and we are connected to each other.