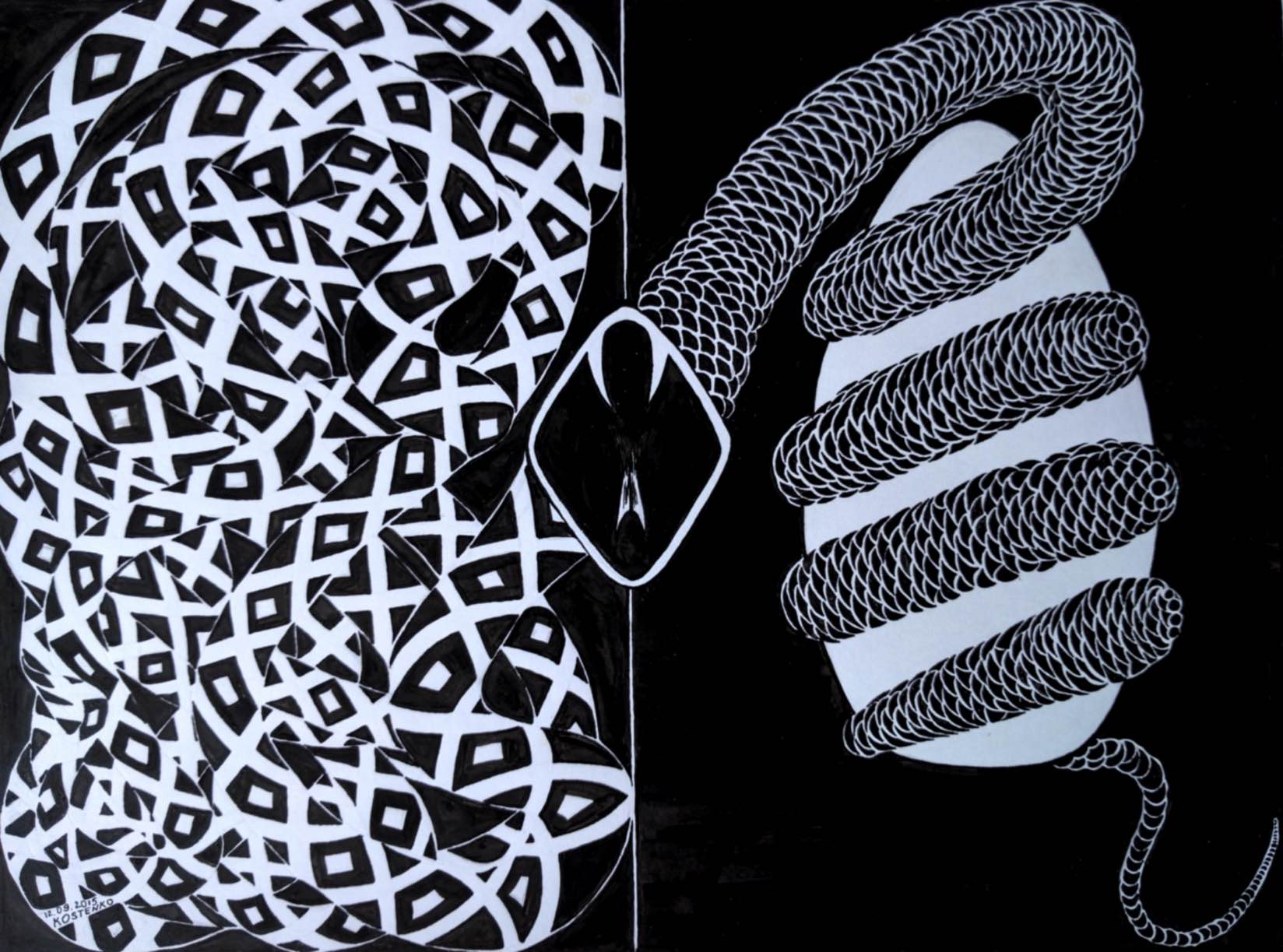 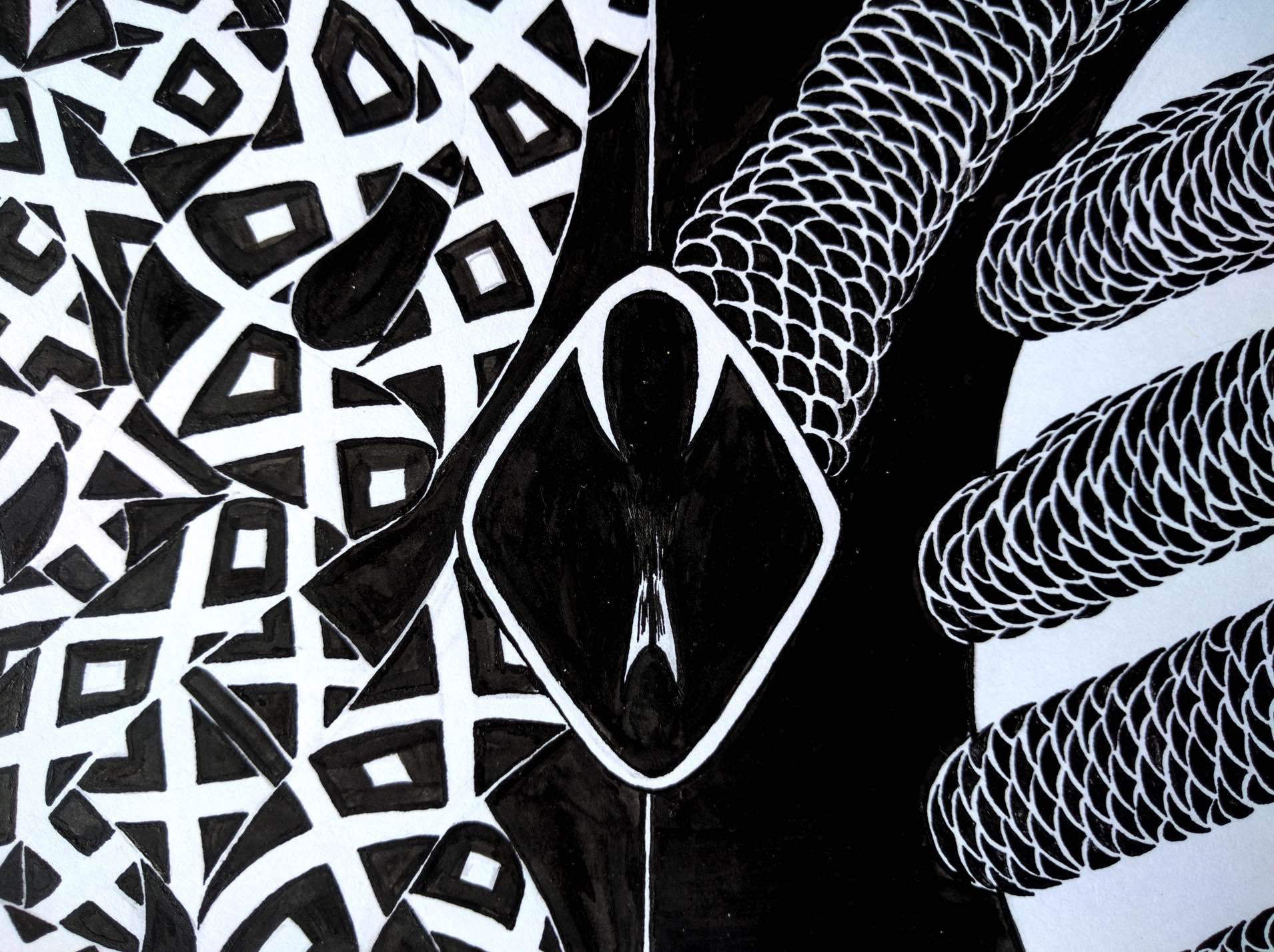 “The feminine belongs to man as his own unconscious femininity, which I have called the anima. She is often found in dreams in the form of a snake.”

Explanation: A man who is not in touch with his inner feminine will project her qualities onto the women in his life. If he does not already believe that he has found “the one”, a man may go from woman to woman in search of the perfect one, not realizing that what he is searching for is something within himself. In her positive characteristics, the anima is a man’s connection to his own depths, most specifically to his intuitive, inner wisdom, something which is completely unrelated to his typically outward, rational thinking.
Connection: Anima can give a man the same as positive qualities as negative ones. It was depicted as two sides of a snake with one head.